Sanctuary Students provides clean, secure student housing in London for students from any college or university in the city. Properties are well maintained and offer private en-suite rooms for students alongside social areas to hang out and make friends.

With superb locations, fully inclusive rents and proximity to everything that’s going on in King’s Cross and in London, what’s not to love?

Our spacious en-suite rooms offer amazing value for money in the heart of the capital.

Paul Robeson House is located in central London just a few minutes from Kings Cross-St. Pancras station, allowing you to make the most of all London has to offer.

Our great value, en-suite rooms are perfect for postgraduates.

London is vibrant, diverse, interesting and fascinating in equal measure. As the capital of the United Kingdom, it’s also the centre for culture, commerce, nightlife, shopping and so much more!

The city was settled in the Iron Age but was turned into a full town by the Romans. The city has been steadily inhabited ever since and has expanded to include surrounding towns and boroughs.

London is home to some of the world’s most famous landmarks. They include Buckingham Palace, St James's Palace, St. Paul's Cathedral, the Tower of London, 10 Downing Street, London Bridge, the London Eye, Shakespeare's Globe, Royal Courts of Justice, Hyde Park, Regent's Park, St James's Park, and so much more.

The London Underground, or tube, makes getting around the city simple, as do the buses that cover the entire city.

Talking of transport, London is a transport hub for the whole of the United Kingdom. Our King’s Cross student housing is just across from King’s Cross rail and tube station.


It is served by six international airports, including Heathrow, Gatwick, City Airport, Southend Airport, Luton Airport and Stansted Airport. Each is outside the city (except for City Airport) and is easily accessed by road and rail.

The tube has several lines and hundreds of stations across the city, many of which run 24/7. It is the most convenient way to get around London.

King’s Cross is an excellent place to have student housing. It’s a lively part of the city with plentiful transport links, lots of shopping, dining and entertainment.

Our King’s Cross private student halls are also close to shopping, entertainment, nightlife, parks, galleries, cafes, restaurants and as much culture and learning as you can handle! 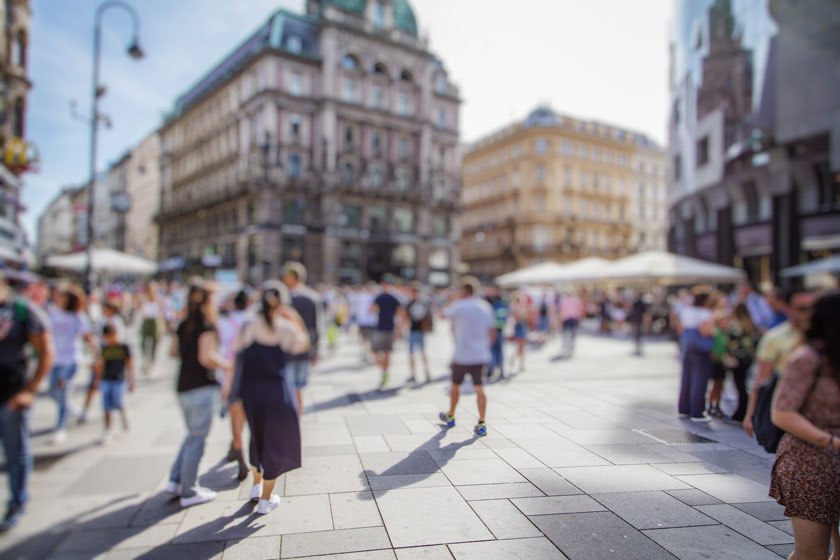 It is also a short tube ride from many other schools, colleges and universities spread throughout London.