9 things you didn’t know about Preston

Preston is a vibrant and ambitious city that attracts over 35,000 students each year. Located on the north bank of the River Ribble in the North West of England, this welcoming city hosts one of the UK’s largest universities, the University of Central Lancashire (UCLan), plus Preston College, Cardinal Newman College and the Royal Preston teaching hospital.

UCLan describes Preston as a ‘small city with a big personality’, and this historic city boasts an array of claims to fame – for example, did you know that Preston is the home of Britain’s first motorway, the second-largest bus station in Europe and the tallest spire in England?

But here at Sanctuary Students, we’re interested in the more “unusual” facts – ones that will not only enhance your time in Preston, but will also give you some fun snippets to regale your friends and family with when they come to visit!

So, without further ado, here are some of the quirkiest facts about Preston:

If you’ve ever met anyone from Preston, chances are you’ve already heard this particular “nugget” of information! In 1965, Ray Allen opened the UK's first-ever KFC store on Fishergate High Street, after meeting the famous Colonel Sanders himself. 92 Fishergate was, in fact, the first US fast-food chain to open in the UK – it wasn’t until a decade later that McDonald's, Burger King and Pizza Hut arrived on British shores.

Predating the arrival of fried chicken of the Kentucky variety, Preston boasts a very rich history, with roots dating back to Roman times, with evidence of a Roman road running through the town. The famous Viking silver hoard, the Cuerdale Hoard, was also discovered near the city. Through the centuries, Preston went on to play a key role in the Industrial Revolution, thanks to its thriving textile production.

The Butter Pie is legendary in Preston. This beloved Lancashirian delicacy consists of onions, potatoes and of course, butter – baked until golden with a thick pastry crust. This savoury pie is a half-time favourite at Preston North End Football Club, and was even mentioned in former-Beatle Paul McCartney’s 1971 song ‘Uncle Albert/Admiral Halsey’.

Rumour has it that famous Victorian author Charles Dickens’ 1854 novel ‘Hard Times’ was inspired by his time in Preston earlier that year. The writer stayed in the town during the Great Lock Out – he stayed at the Old Bull hotel (now the Bull & Royal Hotel) on Church Street, meaning he would have witnessed the fallout from the industrial conflict first-hand. 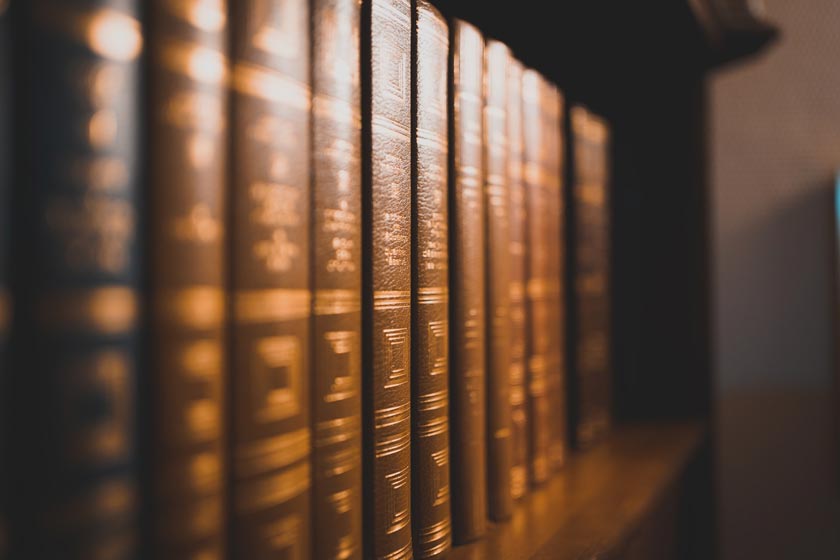 A bold statement, but Preston North End FC probably has the best claim to such a title. The club’s Deepdale stadium is the oldest continuously running football club in the entire world, plus they were the first team to win the double (League and FA Cup) in 1889. The National Football Museum was also originally based in Preston; however, it has since moved to Manchester, much to the dismay of Preston fans. 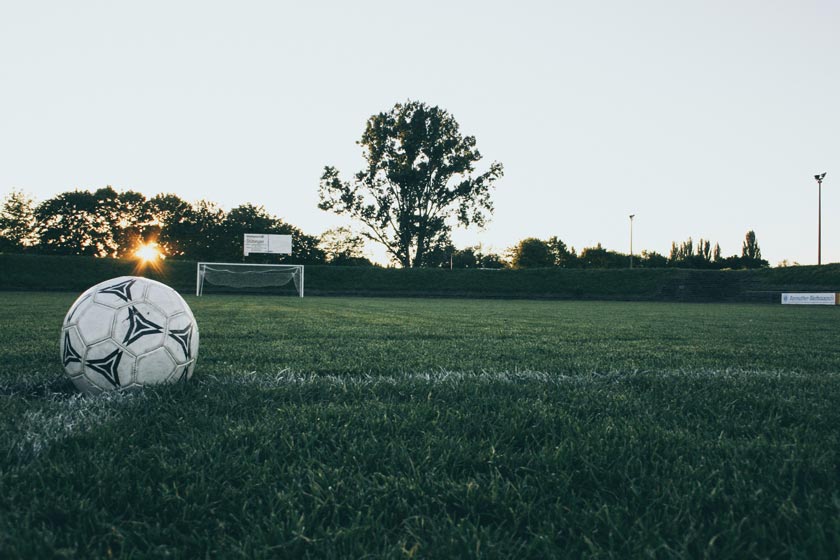 Not content with its footballing prowess, Preston (specifically, UCLan’s Sports Arena in Lea) is currently acting as the training base for the Welsh men’s team for the Rugby League World Cup 2021. No doubt there’ll be plenty of opportunities to get behind the tournament next year – so if you love rugby, it’s a brilliant time to be at uni in Preston! 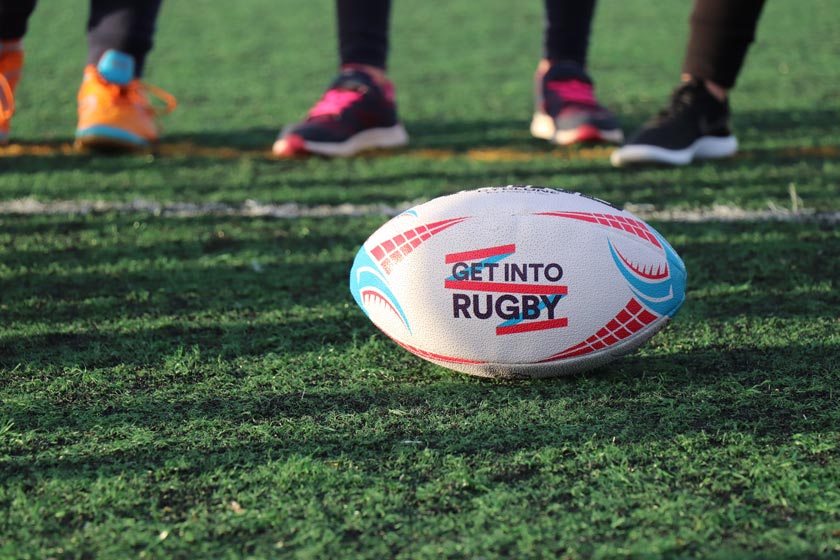 According to visitpreston.com, Preston’s annual Caribbean Carnival was founded in 1974, making it one of the oldest in the UK. The popular community event celebrates the Caribbean culture within the city, and features a procession through Preston city centre with fantastic costumes, live music and dancing.

There’s no better place to enjoy some non-alcoholic fun than the city where the teetotalism movement was born! In 1833, Joseph Livesey founded The Preston Temperance Society, and soon afterwards the word ‘teetotal’ was born.

There’s plenty of alcohol-free fun to be had in Preston – from exploring the local culture to delving into the many shops to exploring the rest of the North. For inspiration, check out our Preston City Guide! 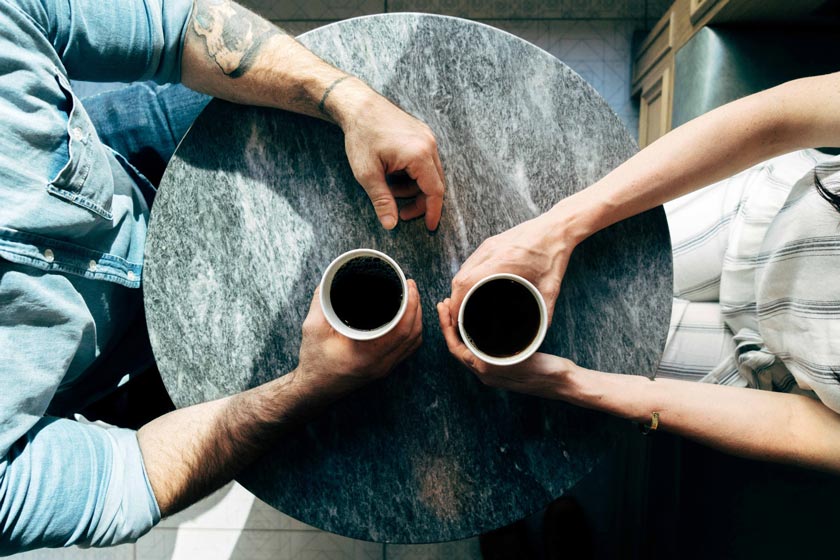 Preston may play host to over 35,000 students, but its bee population is currently causing a buzz! UCLan has installed three beehives holding 150,000 residents on the rooftop of the new student centre on the Adelphi roundabout. Not only that – beekeeping training is provided by the Tree Bee Society! 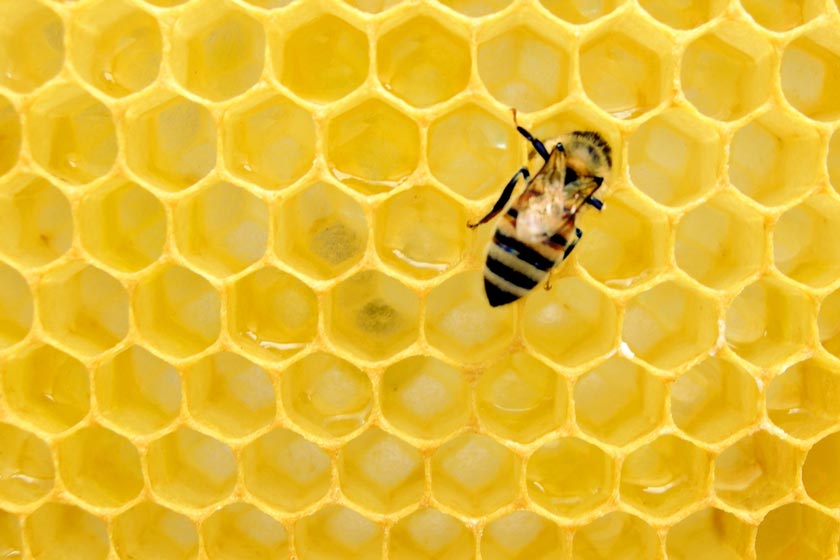 With this rich history of Romans, Dickens and pies, it’s perhaps little surprise that Lancashire is collectively pitching for the UK City of Culture 2025!

And if you want to find out more about Preston, view our City Guide. With a bustling city centre, vibrant nightlife, diverse culture, and plenty of green spaces to relax in, Preston really is the perfect place to experience all that student life has to offer!

If you’re looking for student accommodation in Preston, look no further than our two student properties! Our Moor Lane Halls and Walker Street are conveniently located less than a 10-minute walk from UCLan. Whether you’re looking for a budget option leaving you with more money to enjoy yourself or something a little more luxurious, we have the perfect student room for you. 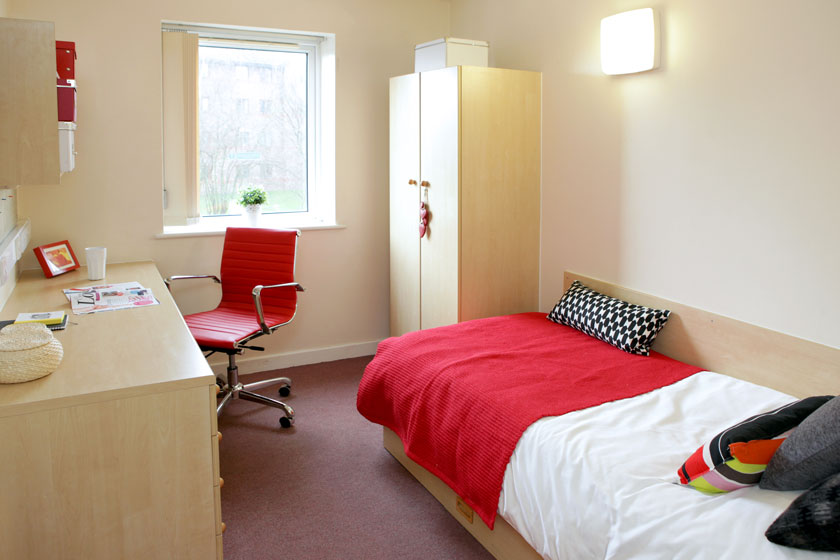 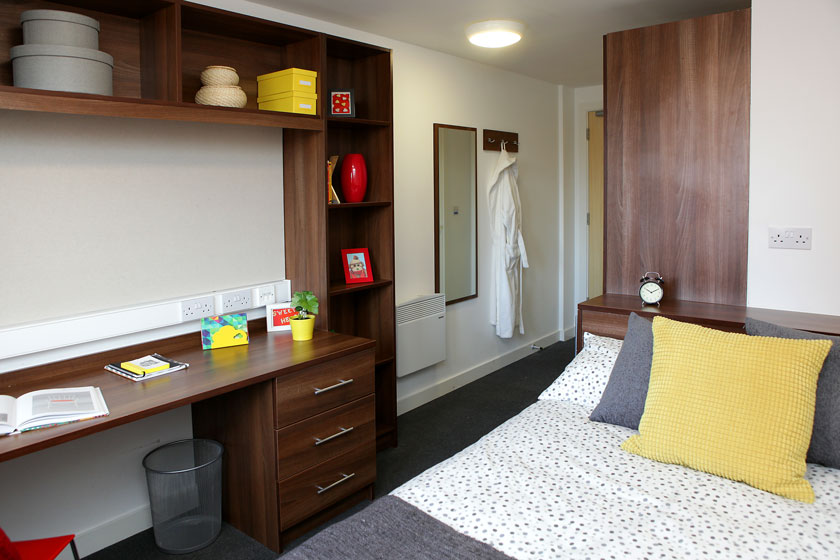 All of our rooms come fully kitted out with a comfy bed as well as a study area and plenty of storage space. By choosing to live with us, you’re guaranteed to find a welcoming, friendly team, great facilities and a jam-packed events calendar so you can make friends and settle in quickly.

Join the huge student community in Preston at one of our properties – find out more. If you’d like to give us a try before you buy, why not pop along and let our amazing team show you around? Arrange a viewing using our online form.