Bradford is one of the largest cities in the UK, with the fastest-growing population outside the capital. It’s a vibrant and inclusive multicultural centre that welcomes students to the University of Bradford and Bradford College with open arms.

This enterprising West Yorkshire city has grown from a small market town to a boomtown of the industrial revolution and the ‘wool capital’ of the world. More recently, Bradford was hit hard by the 2008 recession but, showing true Northern grit, it has well and truly bounced back!

Last year it was named ‘Most Improved City’, and it’s currently bidding to become the UK City of Culture 2025. (And there’s also the small matter of being crowned Britain’s ‘Capital of Curry’ six years running…).

There’s so much to do and see in Bradford, so when choosing where to live as a student, it’s important to think about the location – not just the facilities. Being close to the action will help you make the most of your student life in this bustling city. And that’s where we come in.

Our Wardley House student flats on Little Horton Lane are just a short wander from Bradford city centre, plus the University of Bradford and Bradford College are on our doorstep. But that’s not all!

Here are 10 awesome places that you can walk to within a 10-minute radius – as measured by Google Maps. 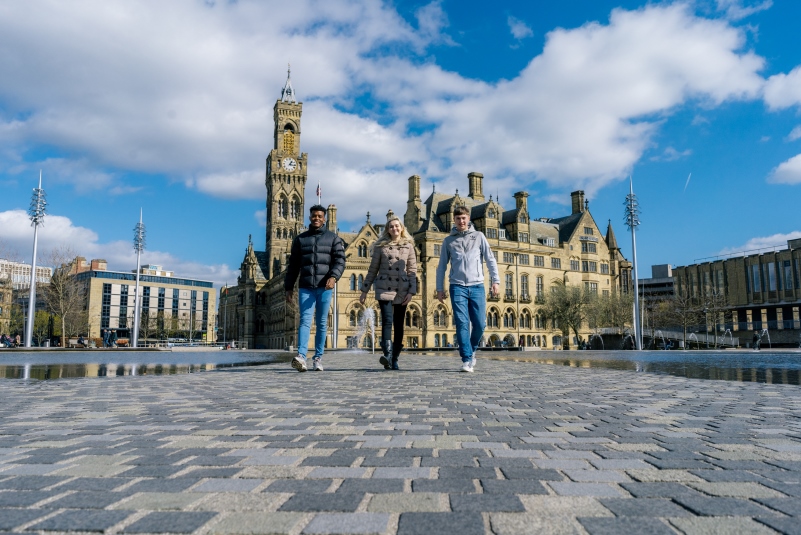 Bradford is home to the famous National Science and Media Museum, a fantastic ode to cinema and science. There are seven floors to explore with exhibitions on everything from photography to gaming, plus there are also three cinema screens, including the UK’s first IMAX. With previous exhibit topics including James Bond, Star Wars and Doctor Who, there really is something for everyone. And the best news of all? The museum is only two minutes on foot from Wardley House!

A mere three-minute stroll from your student digs at Wardley House is a building often referred to as “the jewel in Bradford’s crown”: the Alhambra Theatre. This iconic venue opened in 1914, and hosts a wide range of shows and entertainment, from musicals to comedy to Yorkshire's biggest pantomime. Over the years, the Alhambra has staged major West End shows such as The Lion King, War Horse and Billy Elliot. In 2021, you can look forward to a packed roster of classic performances, including Blood Brothers, Grease and Hairspray. 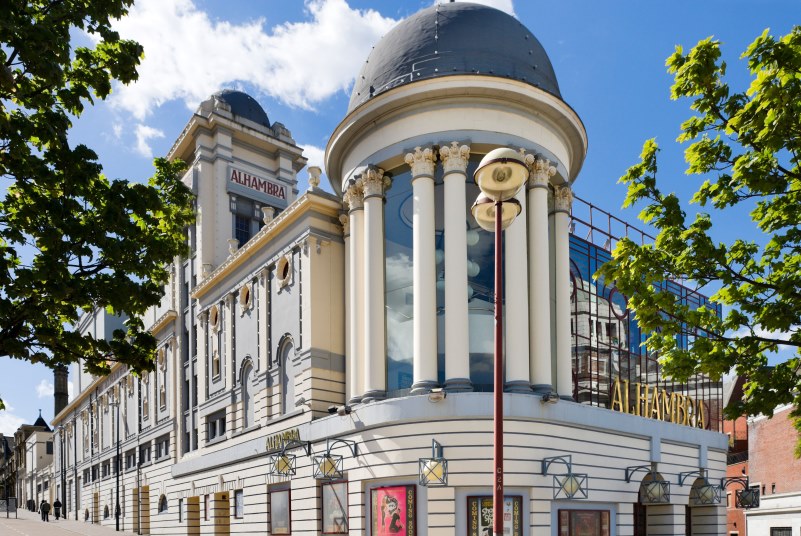 Ever wanted to roll out of bed and onto an ice rink? Well, you’ll be pleased to hear that Bradford Ice Arena is literally around the corner from the Wardley House student flats! Here, you can try out your skills on the ice or watch an exhilarating ice hockey match or skating show (remember to bring your woolly hat!). 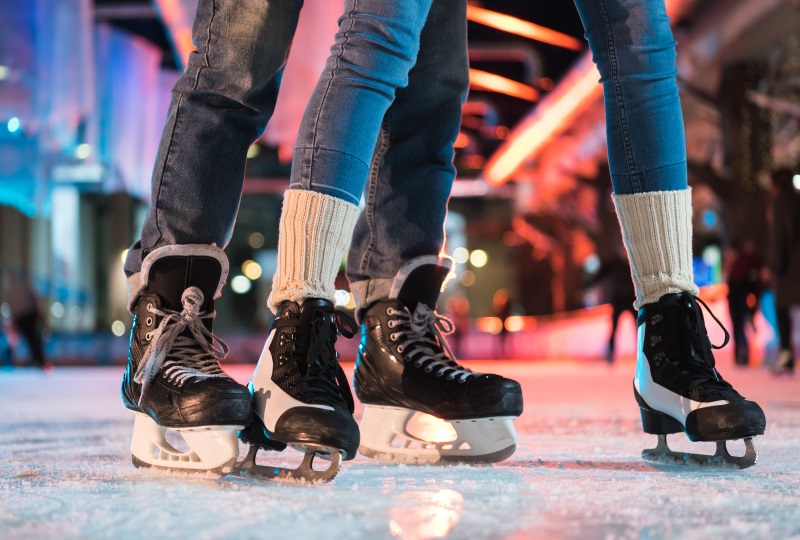 New Bradford nightlife venues are springing up all the time, and if you’re looking for a bar or eatery that’s a little bit different, look no further than Sunbridge Wells. This underground food and drink arcade is situated in the restored historic tunnels under the city, and is a seven-minute walk from our student accommodation. Also on the nightlife front, Flares Reflex is only three minutes away from Wardley House – this popular club recently closed down, but is rumoured to be coming back to life as a live music venue. Watch this space!

Five minutes away from Wardley House, you can check out Centenary Square, a regenerated urban park, which comes with a huge mirror pool and 100 fountains (including the tallest in the UK!). The City Park area also houses the iconic City Hall, Norfolk Gardens, the City Library and the Impressions Photographic Gallery, making it the perfect area to spend an afternoon. You can also grab a bite to eat or drink at the Nando’s, Starbucks or local ‘Spoons: The Turls Green. The park is the focal point for a variety of events, including the annual Bradford Festival. This year’s edition has been cancelled due to COVID-19, meaning 2021’s festival will be bigger than ever! 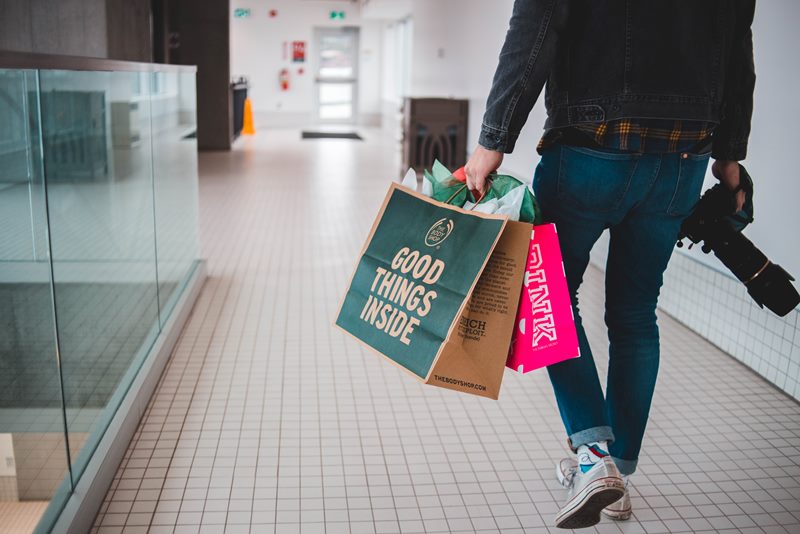 If you’re seeking some retail therapy, the Kirkgate is only eight minutes away from your flat. This two-level shopping centre includes all of the usual suspects, including Primark, Poundland, New Look, Sports Direct and O2 – plus a Greggs, for fuelling your shopping trip with sausage rolls (meat or vegan)!

Bradford undeniably wears Britain’s curry crown, having been named Curry Capital six years in a row. And the popular MyLahore restaurant is a hop, skip and a jump from Wardley House student digs. Voted ‘Best Takeaway’ in 2018 by Visit Bradford, MyLahore offers traditional Asian and British tastes with a modern twist – and with its affordable menu and generous portions, it’s a student’s dream! 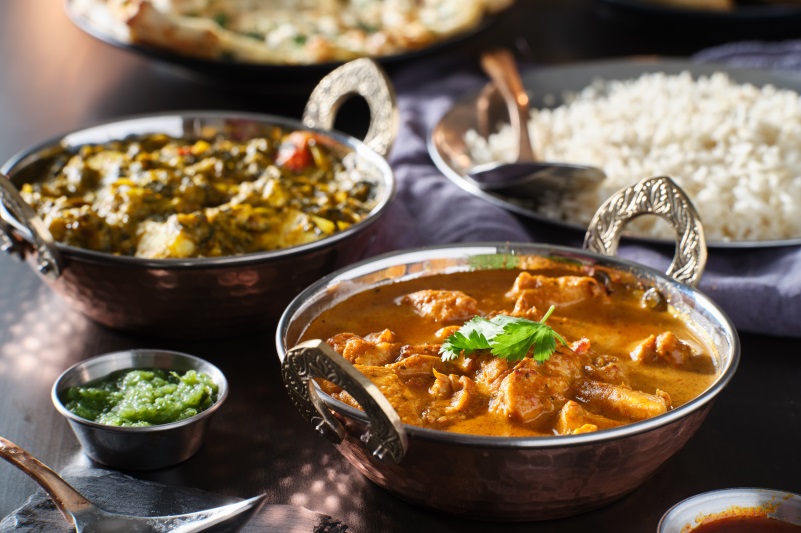 And to burn off that curry, why not immerse yourself in the uni’s lively campus sports scene? The University of Bradford boasts some brilliant sports and fitness facilities, including the Unique Fitness and Lifestyle centre, which features a refurbished gym, 25-metre pool, 10-metre climbing wall and a range of courts, including tennis and squash. And, naturally, it’s only ten minutes from our Sanctuary Students flats in Wardley House. 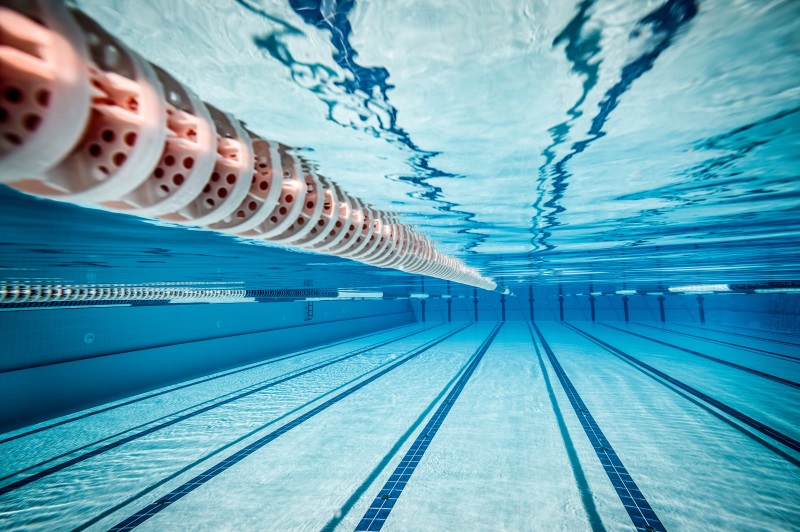 An eight-minute wander from your student flat, you’ll find one of the oldest concert halls still in use in the UK. St George’s Hall opened in 1853 and has played host to many of the world's top performers over the years, including The Rolling Stones, Bowie, Charles Dickens and Winston Churchill, whose speech was infamously disrupted by Suffragettes in 1910. The hall is known for its intimate atmosphere – whether you’re there for music, theatre or comedy. 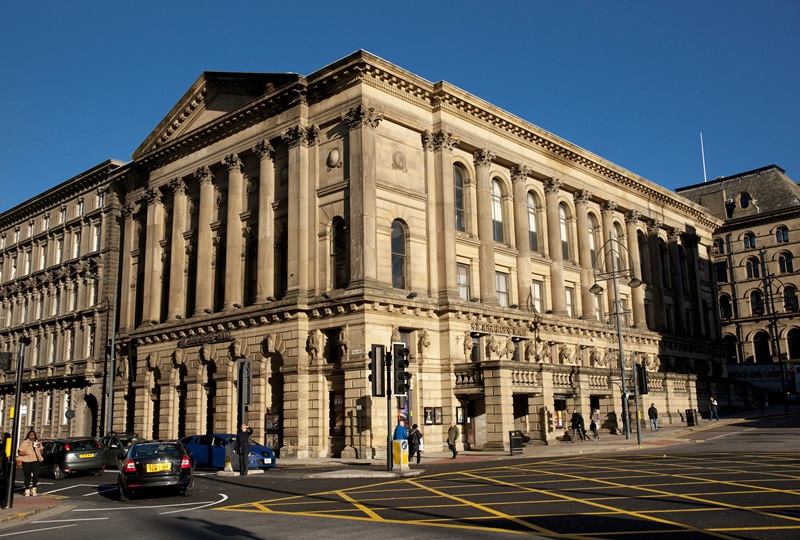 Admittedly, we might be pushing the 10-minute rule with this one – as, according to Google Maps, the North Parade is a 13-minute walk away from Wardley House, however, it’s well worth upping your pace to get here! The Independent Quarter by North Parade offers a vibrant scene of bars, cafés and restaurants, plus an array of independent shops.

Beyond the 10-minute walk

Although there’s plenty to do on your doorstep at Wardley House, there's so much to see when you venture further afield in Bradford. Just beyond our 10-minute cut-off you have a Cineworld and a Hollywood Bowl bowling arcade, still within easy walking distance. Further out, there’s the Bradford Industrial Museum, the Broadway shopping centre, Bradford’s main art gallery in Lister Park and the historic Wool Exchange, which now houses one of the UK’s most famous Waterstones stores (plus an alehouse!). Bradford also has two train stations and regular buses to a variety of destinations, such as the stunning Yorkshire Dales and neighbouring cities, Leeds and Manchester. Read more in our City Guide here.

With its multicultural influences, energetic spirit and historic venues, Bradford is the perfect place to immerse yourself in student life! And, if you’re looking for accommodation in this buzzing city, why not join our student community at Wardley House? 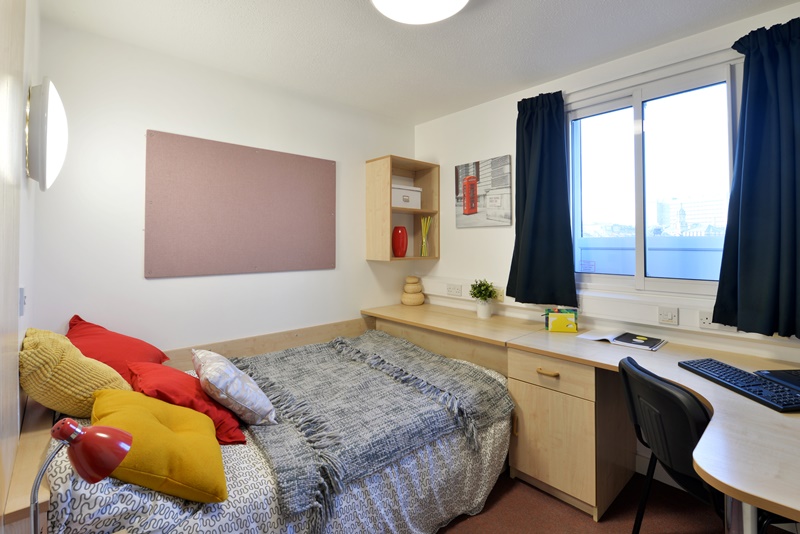 Our double en-suite student rooms offer budget living that leaves you with more money to explore everything Bradford has to offer. Our affordable student accommodation also comes with all bills included, free contents insurance and 50MB Wi-Fi! We also have a spacious common room on-site with BT Sport. 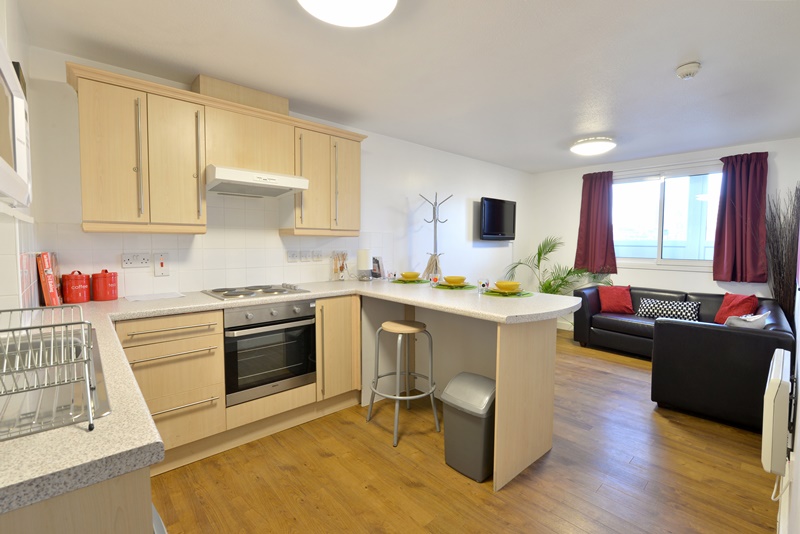 With Sanctuary Students you’re guaranteed to find a welcoming team, well-maintained facilities and a great range of social opportunities to help you make friends and settle in quickly.

If you’d like to give us a try before you buy, why not pop along and let our friendly team show you around? Arrange a viewing using our online form.